Campfire was born from our passion for storytelling.

Yes, our founders made The Blair Witch Project. But if you think it was just a movie, you’d be mistaken. It was a tale that evolved in the press and online and through genre fans and dozens of other little experiences to create an experience much larger than any single film could contain. The movie was just the centerpiece in a complex series of encounters. Legends were seeded. Stories evolved. Advocacy grew. And the film became a sensation before it ever reached a single theater.

This transmedia approach to telling stories across multiple channels and media was a new way to create and manage a brand launch. Since this lofty beginning, we’ve applied these principles to generate unprecedented buzz and engagement for dozens of companies. 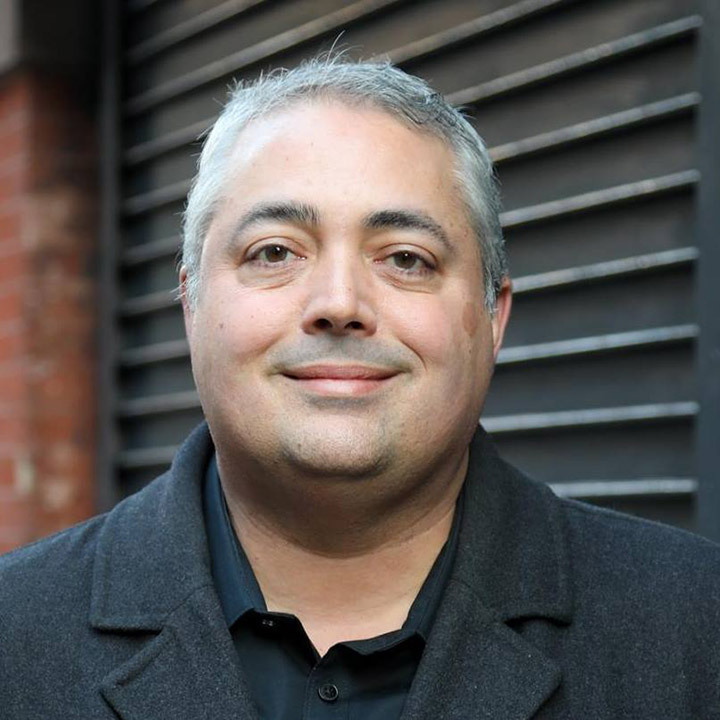 1998 was a pivotal year for me. I left my job as Marketing Director of The Florida Film Festival to join my film school buddies Ed Sanchez, Dan Myrick, Rob Cowie, and Campfire co-founder Gregg Hale to make The Blair Witch Project. We set out to make a modest indie horror movie, but by the time it was released, it had become a multiplatform experience with a huge grassroots fan base that took the entertainment and advertising industries by complete surprise.

But fans did so much more than visit that website: they built their own fan sites, they joined discussion boards and told their own stories about the Blair Witch. It was collaborative and participatory, and a fan culture emerged that was supportive and meaningful to all who joined.

We realized that we weren’t telling a story in any traditional sense, we were designing an experience, of which going to the cinema and seeing the movie was just one part.

This was an exciting revelation, one I wanted to explore even further, so in 2005 I co-founded Campfire and for the past 15+ years we’ve developed groundbreaking experiences across all media, along the way pioneering strategies, principles and tactics that have become standards in the industry.

And while I’m incredibly proud of the work we’ve done featured on this site, I’m even more excited about the experiences we’re cooking up now, and the ones we’ll be making in the future. 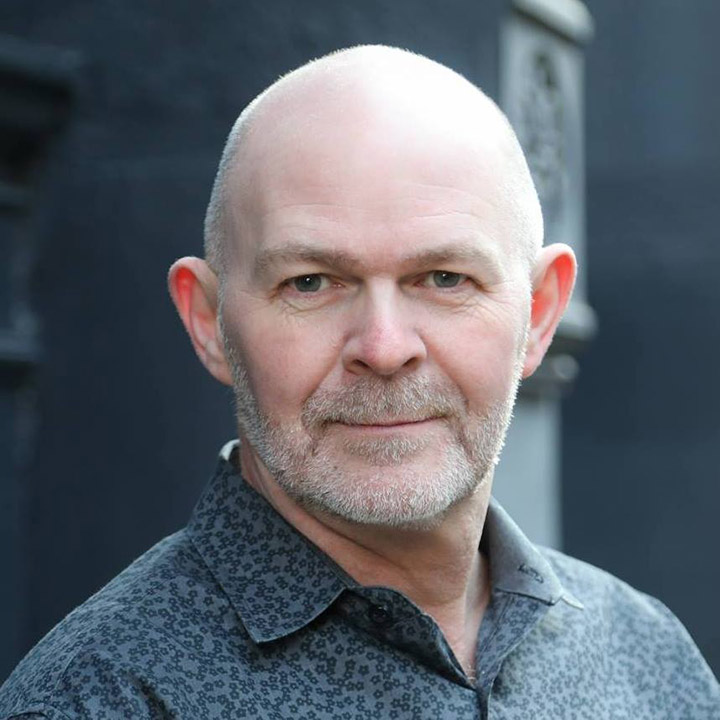 Long before joining Campfire, I worked my way through college as a restaurant magician in London.

That’s a tough gig — moving from table to table, struggling to get the attention of strangers as you go. But I learned that the best way to win over audiences is by inviting them to participate in stories, rather than simply performing tricks for applause.

It’s a valuable lesson I brought with me to big ad agencies as a Creative Director for 12 years, before finding my groove at Campfire in 2009.

It was only there that I could finally practice what I preached: earning eyeballs — and more importantly, hearts and minds — with compelling ideas, rather than buying them with media dollars.

Since then my work has been featured by major media outlets, studied at top universities and won many industry awards. More significantly, it’s generated thriving fan followings for my client partners, propelling premium shows and products to success. 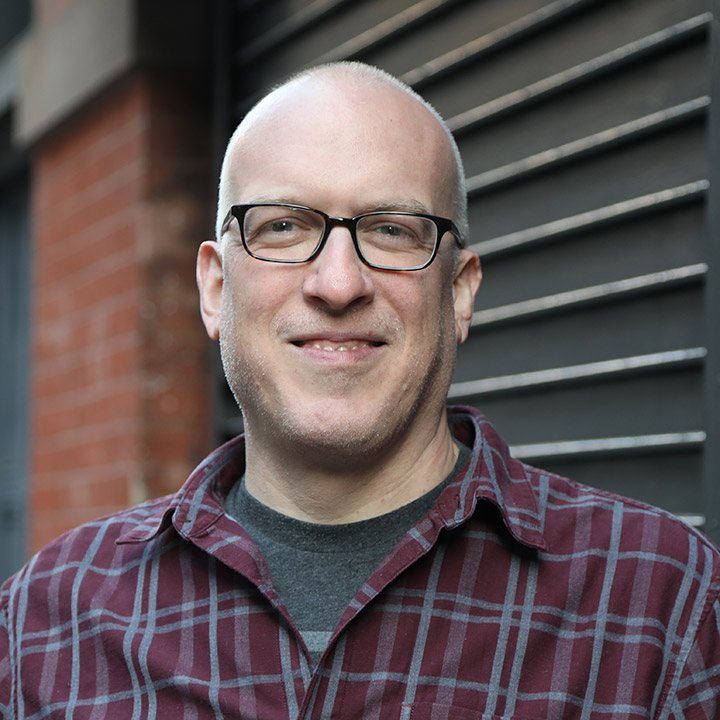 After graduating from college I played bass in a noisy indie rock trio. It was during this time that I learned to hustle, a trait I still carry with me today. We released our own music and self-booked nationwide tours in a Ford Econoline van named Big Silver. We were no Nirvana but I learned how to be entrepreneurial.

Fascinated by the potential of the Internet, I taught myself how to program and eventually led large tech projects for brands like IBM, MoMA and Tiffany & Co. at an early Silicon Alley tech company.

Eventually I became frustrated by the way my clients were treated, so I left and ran my own businesses - a user-interface design firm, a digital agency and a next-gen storytelling studio.

I was a fierce advocate for my clients who ranged from startups to Fortune 500 companies and Entertainment brands. My work garnered extensive press coverage and awards, and soon I was invited to regularly speak at leading festivals and conferences.

I also developed a love for organizing and connecting people so I founded and ran the immersive media organization StoryCode, a cross-discipline global community of innovative creators.

I had long admired Campfire’s blend of participatory storytelling and fan focused work and when the opportunity came to join the team I dove in head first. At Campfire, I focus on creating new business opportunities and ensuring project success. If my Slack status says I’m away you will likely find me on a stream fly fishing.