Imagine stepping foot into the story world of your favorite TV show, interacting with the characters and completely immersing yourself in the narrative.

That’s the opportunity we offered to lucky fans at both the San Diego Comic Convention and the New York Comic Convention in 2017 with Westworld: The Experience, a fully immersive theatrical presentation that recreated an outpost of the show’s fictional Delos Corporation, complete with a facsimile of The Mariposa Saloon.  Guests were taken on a psychological journey, assigning them a white or black hat that matched their personality traits, and showing them the dark, glitching underbelly of the series.  Finally, world class mixologist Paul McGee and his team recreated period libations while the blood-soaked Mariposa Piano mysteriously played songs upon request.

Hailed by fans and critics alike as the hottest ticket at both conventions, the Westworld Experience breaks new ground in bringing immersive marketing experiences to pop culture audiences.

“Westworld: The Experience redefines what a live activation at an event like New York Comic Con can be.”
— Polygon

“HBO’s visit to Delos Inc. is a highlight of the convention.”
— The Verge

“I felt, for a half an hour or so, like an actual guest of actual Westworld...”
— Marie Claire

“Just the right amount of cool and creepy.”
— Mashable

“All in all, the activation is a delight — and almost too real — as you feel like you’re really in the world of Westworld.”
— EW

“Of all the activations in and around the convention center, there was no hotter ticket than that of the HBO show. Fans lined up overnight—something typically reserved for Hall H presentations—to score a rare ticket to the immersive experience.”
— The Hollywood Reporter

“It's a dream come true for fans of the show.”
— LA Times

“We’re still quite a ways off from the second season of Westworld, but HBO is already stirring up massive hype with its interactive experience at San Diego Comic-Con.”
— iO9 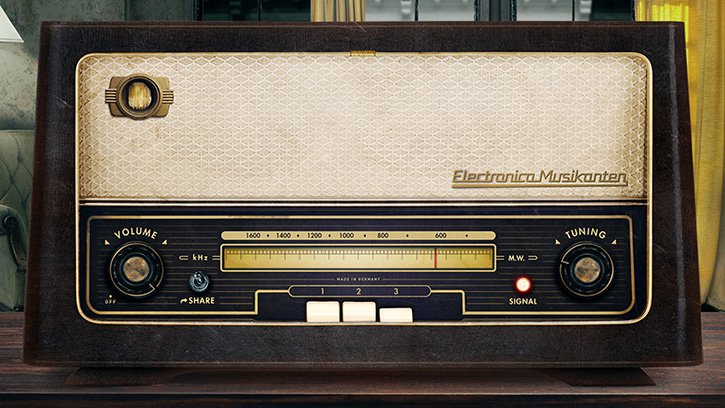 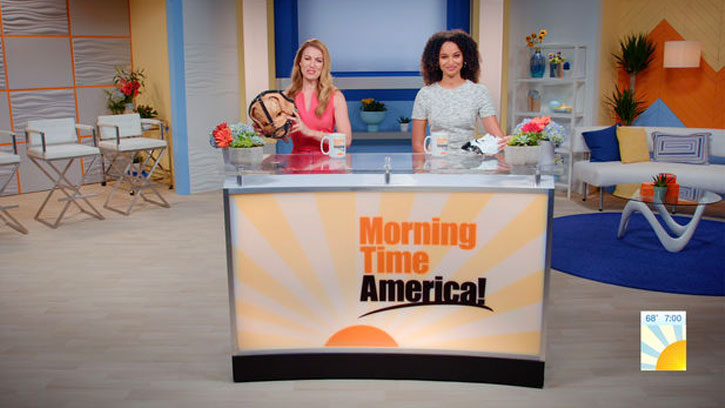 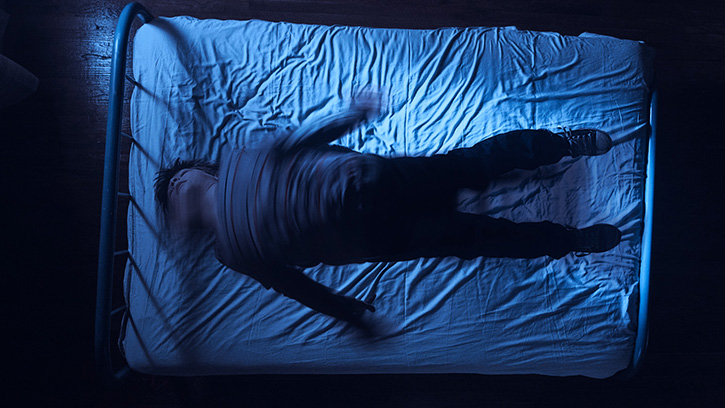