In 1977, scientists picked up a 72-second transmission from outer space – known as "The Wow! Signal". To promote National Geographic’s series Chasing UFOs, Campfire designed The Wow! Reply. The program kicked off with curated celebrities videos – from writers, artists, filmmakers, musicians and scientists. During the premiere, fans were invited to participate in a one-night hashtag event, where they could send their personal @reply via Twitter. On August 15, 2012 – the anniversary of "The Wow! Signal" – the influencer videos and over 20,000 tweets were beamed into space using a radar transmission facility. 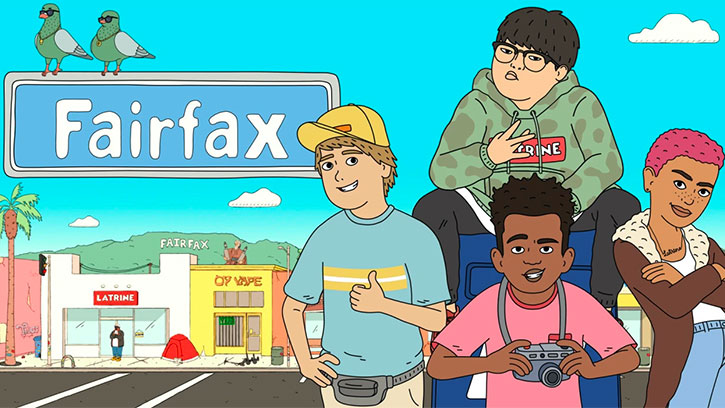 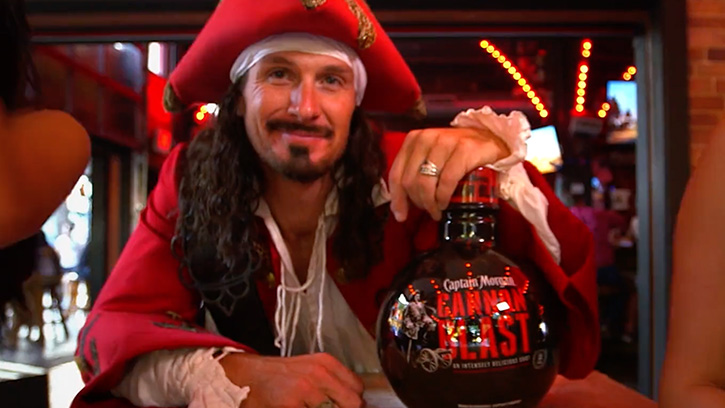 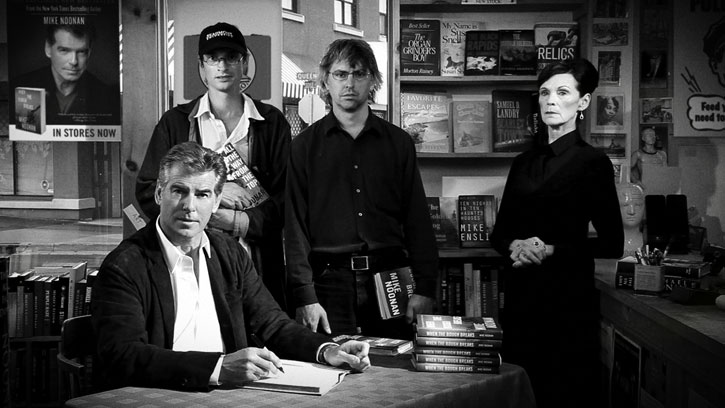