Globally, over 60 million girls are not in school—banned from access to a quality education. National Geographic Channel wanted to develop a social media call to action to inspire fans and their followers to advocate for girls’ education and celebrate the world television premiere of He Named Me Malala.

We created a tool that made it easy for everyone to support The Malala Fund and girls’ education everywhere. At supportmalala.com, fans were able to create a custom video to share across social platforms. They could even set it as their Facebook Profile Video—a new Facebook feature that replaces static profile avatars with dynamic, moving visuals. For each person that created and shared a video, National Geographic Channel and 21st Century Fox donated $1 to The Malala Fund. Through this tool, people were able to spread the word and make a real contribution to the cause, showing the world that they Stand #WithMalala.

The campaign was supported with a Times Square screen placement and was promoted through National Geographic’s social channels. 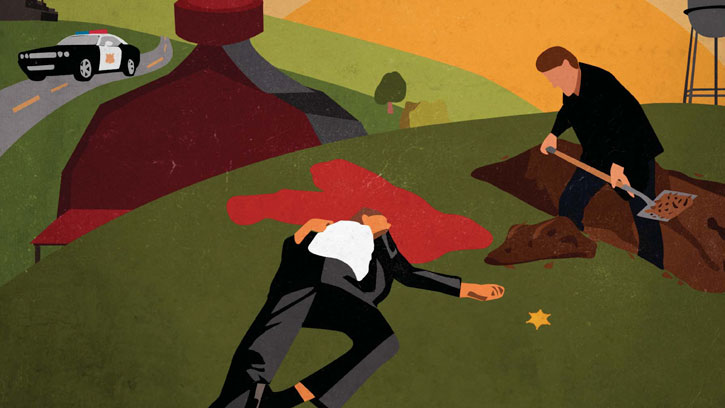 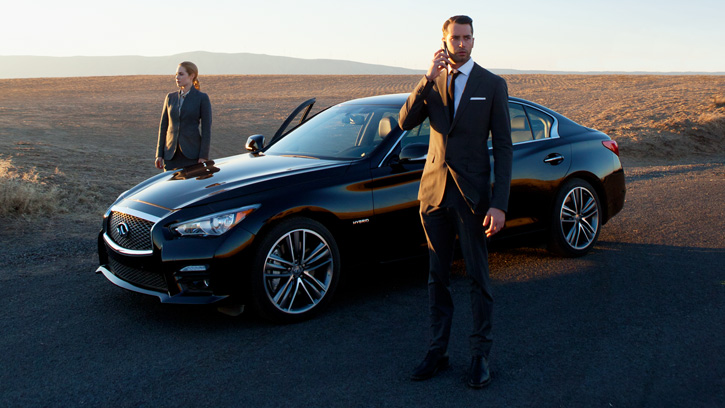 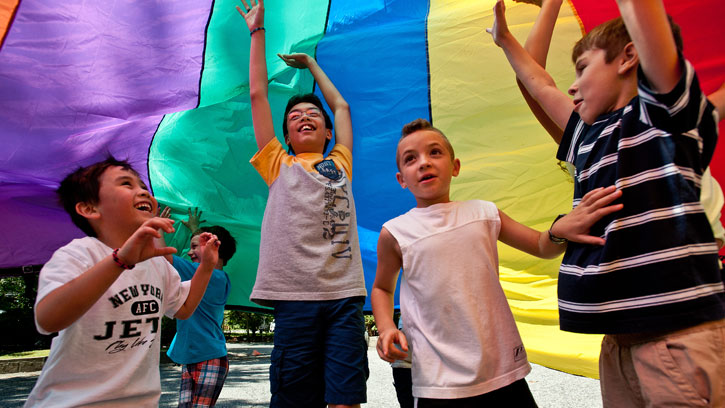