Ubisoft’s Assassin’s Creed franchise is beloved by an enormous fan-base for its incredible gameplay, intriguing narratives and commitment to historical settings. To help Ubisoft set the stage for October 2013’s Assassin's Creed IV Black Flag, we brought the Golden Age of Pirates to life with a Tumblr timeline: Under The Black Flag: The Real History of The Golden Age of Pirates, and a rich, custom-illustrated infographic.

Across three distinct chapters, the timeline showcases GIFs, slideshows, sliders and posters that introduce legendary characters and provide bite-sized coverage of the historical events that lead to the birth of a pirate republic in the Caribbean between 1715 and 1725. Dozens of these shareable, spreadable assets work in unison to introduce players to the world of assassin Edward Kenway's adventures alongside famous scoundrels like Blackbeard and Calico Jack. 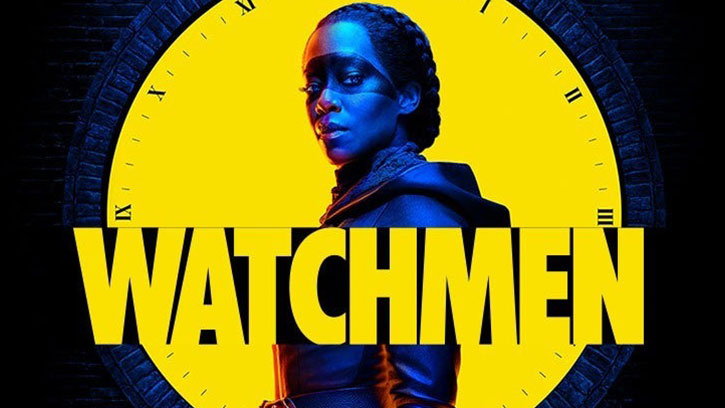 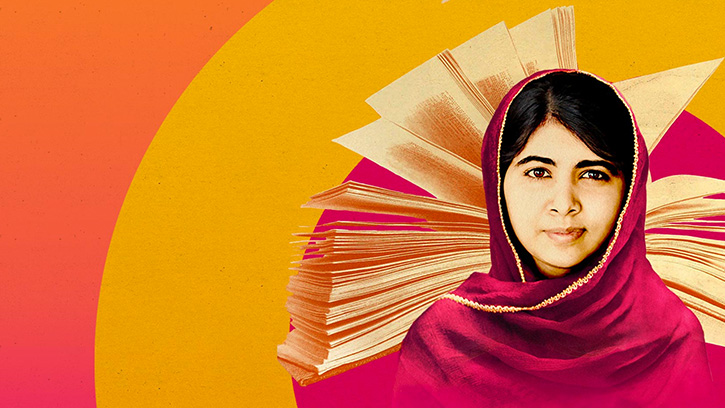 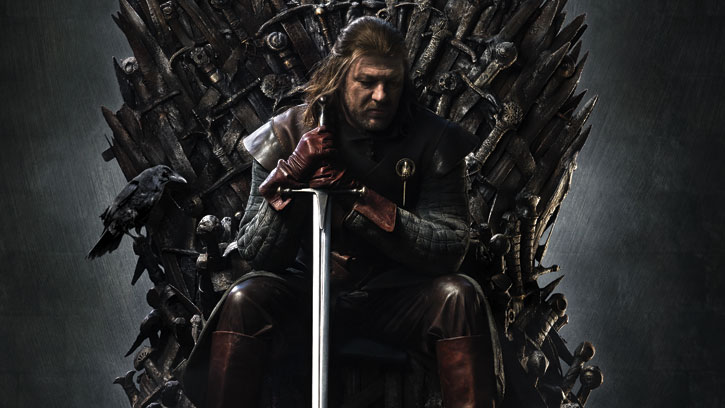